PUBG or PlayerUnknown’s Battlegrounds is one of the hottest “Battle Royale” computer game at the moment. We can play it on Microsoft Windows, Xbox One, Android, iOS and PlayStation 4. For the Windows version, we need a good laptop to run PUBG flawlessly without stuttering.

What the game is all about and why it’s so popular?

What is PlayerUnknown’s Battlegrounds (PUBG)?

The game is a classic Battle Royal type of game. There are one hundred players on a small island trying to survive. The last man standing wins the game.

When we log in and the game starts, we are among the other 99 players sitting on a plane which takes us above the island, 8 by 8 kilometers in size. Full of abandoned towns and villages, forests, factories, military facilities. Then we jump… 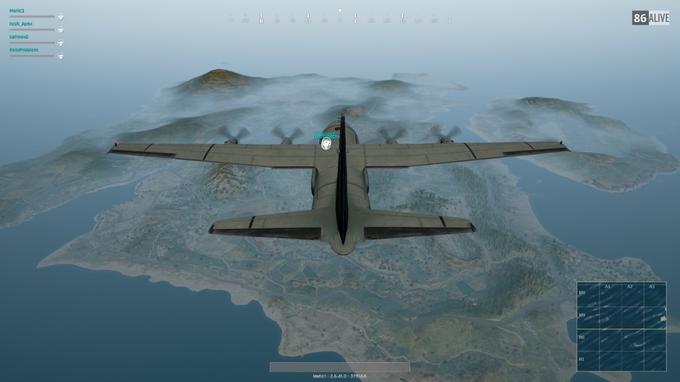 We skydive, open the parachute and pick up the right landing spot… 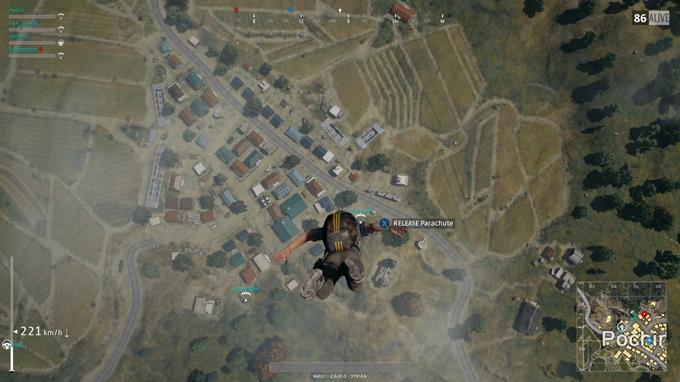 Once we are on the ground, the battle begins. We need to find some gear to help us survive ASAP. 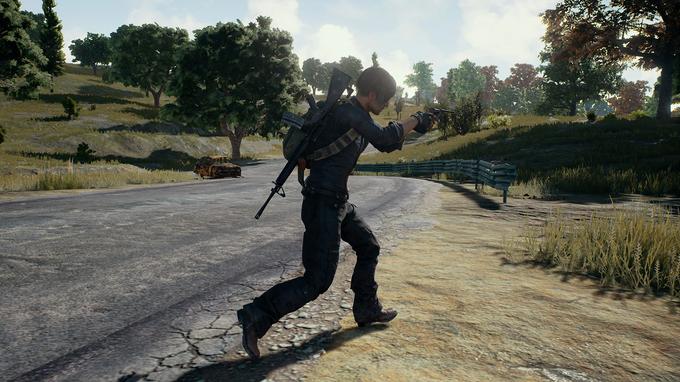 Luckily, the gear is scattered all over the island and before the game starts it randomly spawns at numerous locations, mostly inside buildings. Of course on the critical and dangerous locations, there is better gear, such as sniper rifles, camouflage uniform, body armor and such. Logically, the risky locations are among the most populated. School, old power plant, military headquarters, airport… 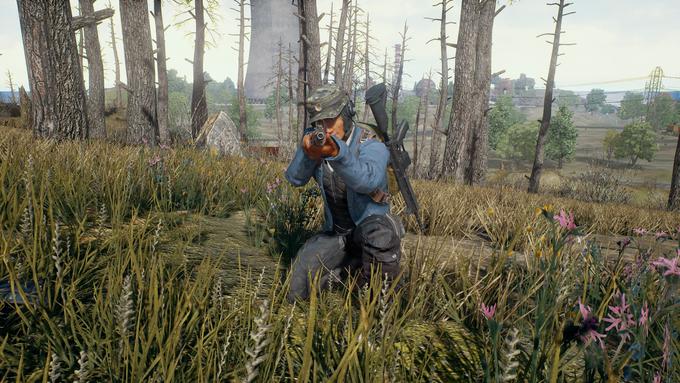 We are then warned we need to be inside the circle shown on the map in the next 5 minutes. When the time’s up the space outside the circle is contracting towards the circle. If we stay outside we lose health and die. 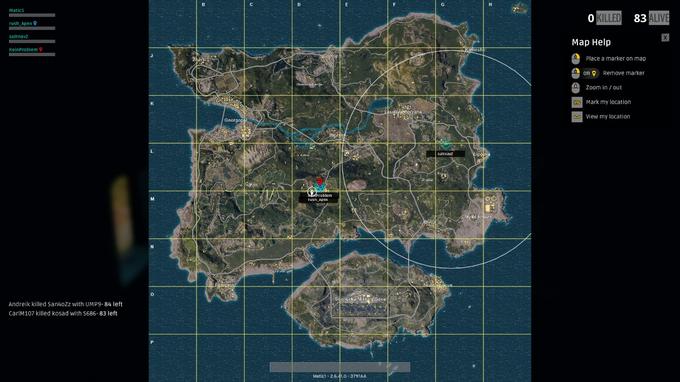 This mechanism disables the possibility for the players to hide indefinitely. With the playground being smaller and smaller it pushes them to fight each other. Therefore the game is faster, unpredictable and, all in all, more fun. 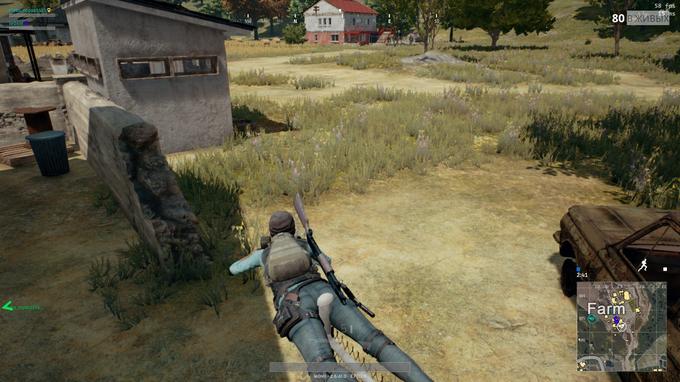 The game ends when there is only one man left standing. Or a team, depends on a game mode. If you die soon, you can start a new game immediately due to many many players online.

Who is behind PUBG?

As the name itself suggests, there is someone with the nickname of PlayerUnknows. It’s a 41 years old Irish developer Brendan Green, who started developing games in 2013. To be specific, he created a mod for a war game ARMA 2. The same Battle Royale principle.

In 2016 one of the biggest South Korean publishers Bluhole offered Green a job. They wanted to develop a game similar to that mod of him. He was offered a position as a creative leader.

Bluehole released PUBG for Microsoft Windows via Steam’s early access beta program in March 2017. A full release in December 2017. It is considered to be among the top selling games of all times.

Currently, it is on 2nd place by player count on Steam.

We can play PUBG on Microsoft Windows, Xbox One, Android, iOS and PlayStation 4.

One of the cons of the game is quite high system requirements. We need quite a machine to play the game without stuttering on PCs.

For the end, here you can see the whole gameplay: