To be honest, I was not that excited when I initially heard about the Outriders game announcement. Overall, the game didn’t have either a distinct concept or compelling visuals. There was no arguing that the game was destined to be another Destiny clone, following the same sad steps like Anthem, that a month after its debut, nobody would remember it.

However, as a guy who dislikes excessively multiplayer things, I enjoyed spending time with Outriders as it’s a lot of fun to play. Still, its technical problems don’t allow you to appreciate the game.

Outriders isn’t as dedicated to multiplayer as, say, Destiny since we still play a single-player campaign that enables us to play cooperatively with others. There are some complex tasks that you may take on with others, but the game is much more relaxed and does not need the user to put in hours of playtime every day to complete weekly challenges and other gimmicks that, in the end, just eat up your time. There are no micro-transactions either, and you may acquire everything just by playing it, which is virtually unheard of in today’s gaming world.

The story takes place in the future when mankind has abandoned the safety of its home planet to seek happiness elsewhere. Although no one tells you what occurred throughout the game, you may get a lot of information via abandoned journals and papers, as well as chatting to other characters. 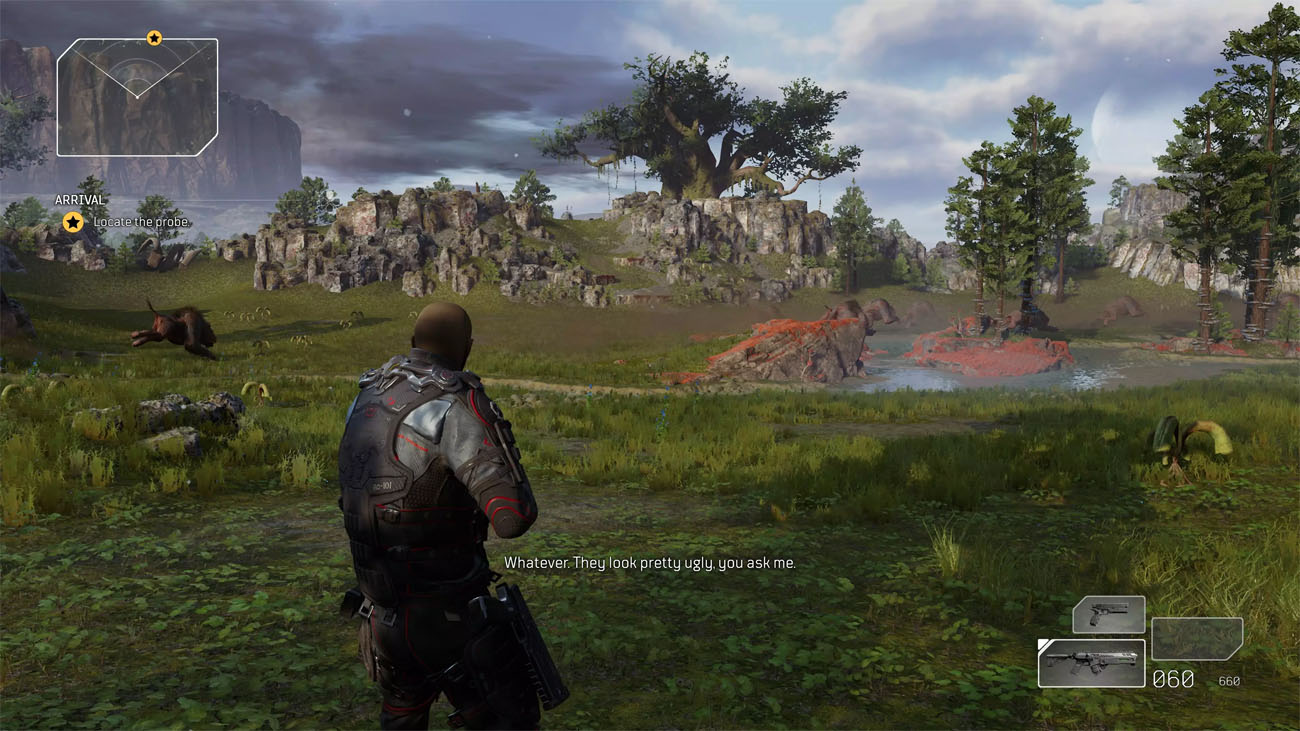 When we arrive on a strange alien planet, our first mission is to investigate it, and although the scenery from orbit seemed to be friendly, everything changes on our first mission. The planet is very hazardous, and a catastrophic anomaly occurs, sweeping everything around it, leaving our heroes, the Outriders, with no option but to return to their ship. We unintentionally lock ourselves in a freezer for several years, and when we emerge, we find ourselves in a totally different, post-apocalyptic world. Our erstwhile comrades-in-arms have grown old, different groups have arisen, and the earth continues to seek humanity’s extinction.

However, the abnormality altered specific individuals and bestowed unique abilities on them. The same thing occurred to us, and for the first time, we were forced to choose between four gaming classes: Technomancer, Devastator, Trickster, and Pyromancer. Each has its own set of benefits and drawbacks, and each is used differently on the battlefield. This repeated replay will provide you with a mountain of gaming hours, all of which you will undoubtedly love. 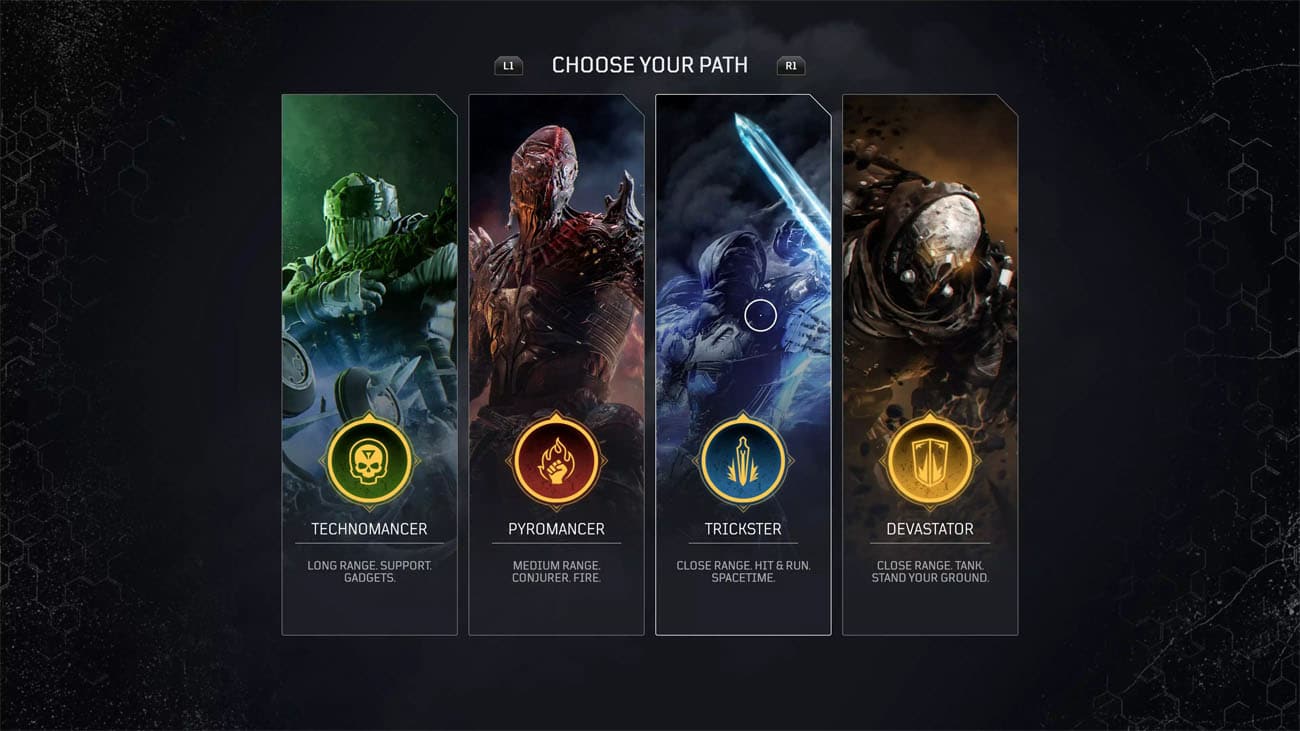 Outriders’ most significant strength is their ability to fight. As my first character, I picked Pyromancer, a firefighter who puts all into battling fire. We may equip three distinct abilities at any one time, each of which must be utilized strategically during battle. At first sight, Outriders resemble Gears of War in that we may hide under cover, dash past enemies, and leap from barrier to barricade. But there’s a catch: we can only recover by injuring our opponent with our unique ability. They don’t just stand there; they attempt to surround you at all times, hurl bombs at your bunker, and the battlefield resembles an assault on a Normandy beach at moments. As a result, you have no option but to play aggressively, combine strengths, and attempt to survive in every way possible. The adrenaline in battles is very high, and I can’t tell you how many times I’ve walked away from them with just a sliver of health.

There are some RPG elements in the gameplay as well. We may upgrade our abilities and acquire new weapons and armor components. The tree of special skills, where we place dots while grading, is a little dull, and the equipment is where the character improves. We have a basic forging method that enables us to modify each piece of equipment and enhance our primary strengths. The concept is straightforward and gratifying, and you’ll need raw resources to improve, which you may find near placed chests or fallen opponents. 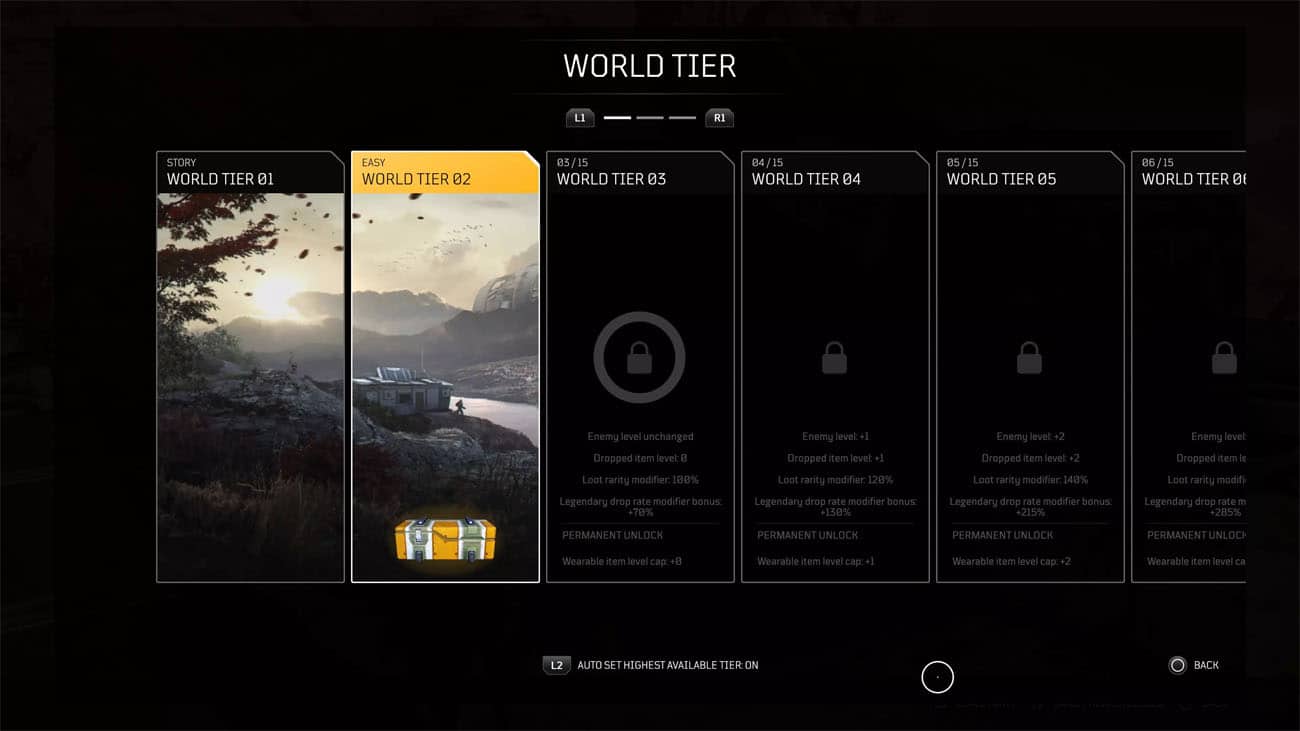 Outriders also has an intriguing difficulty level structure. A line at the top of the screen displays your cumulative experience, but another gauge shows your difficulty advancement. The better you play, and the fewer times you die, the more challenging the game becomes, and when the line is complete, you’ll advance to the next level. These aren’t many, and you can change them yourself, but the fact that greater rates mean more opportunities for lucrative returns must be considered. Of course, pride plays a part here as well, since you will sometimes be adamant about sticking at one level and not letting the game make you seem foolish. When you’ve eventually climbed the hurdle, you’ll experience a sense of accomplishment and pride.

All of this sounds fantastic, but Outriders has some flaws. Otherwise, the narrative is enjoyable, and I can’t help but admire the cynical protagonist. On the other hand, the plot will not win an Oscar, and the supporting characters are a little cliched. The side activities, which are simple and mainly consist of shooting some surroundings and killing some target, clearly show that this is not a Mass Effect game. 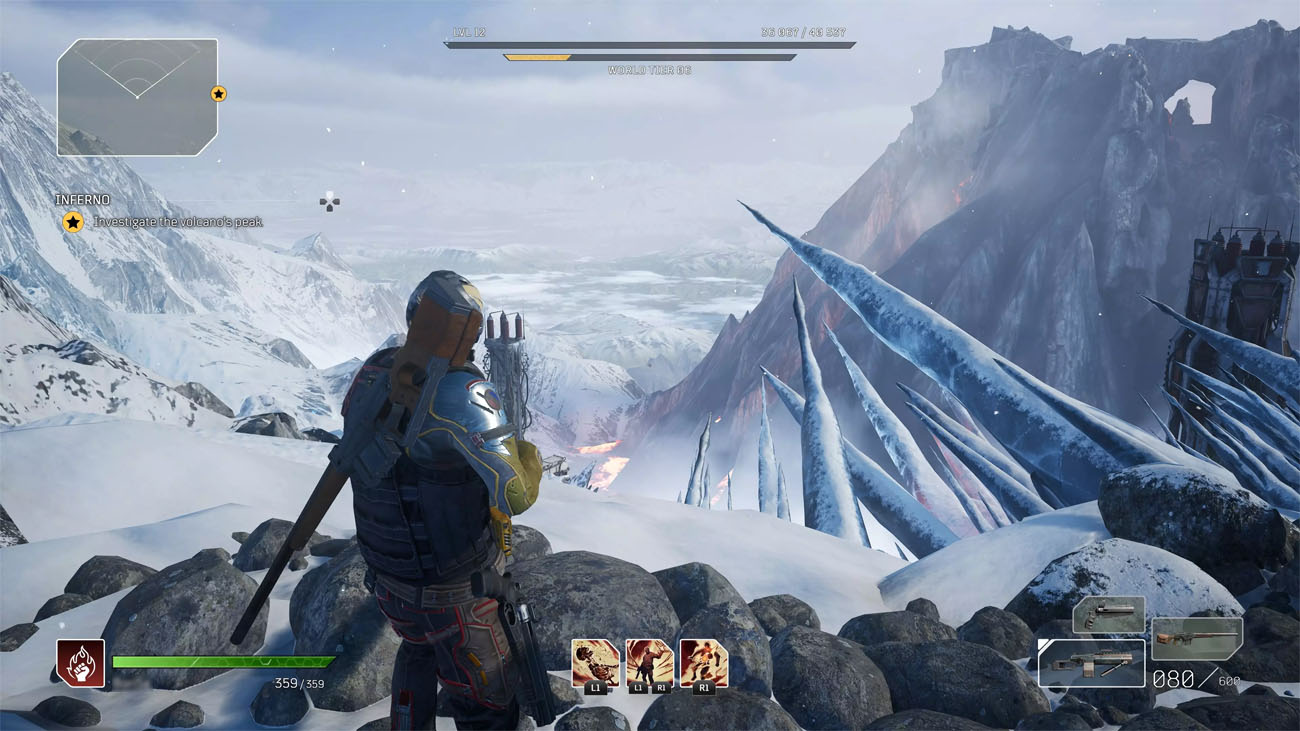 The main issue with Outriders, though, is technical difficulties. Even if you’re playing a single experience, Square Enix felt it was a good idea to need you to be continuously linked to the internet to play. If that wasn’t bad enough, the game had some server problems when it was first released. For a few days, they didn’t function, and you couldn’t even get started. If the servers failed during a game, you were sent back to the home screen, and your progress was lost. And it’s happened to me many times.

Despite these challenges, Outriders offers a fair gaming experience that is very enjoyable to play. Since the result, the servers have improved, and the essence of the game, namely shooting, is very fun and even addicting. The subject is entertaining on its own, but bringing a buddy along would only enhance the experience. Finally, People Can Fly created a fun game with a bright future ahead of it, since thanks to solid sales, we have some accessories on the way that will help us fix all of the game’s flaws.