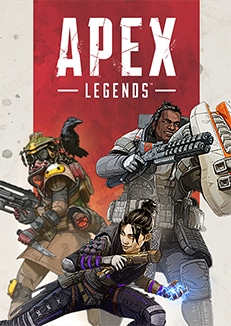 When the members of the Californian development team Respawn Entertainment last week released a fresh “battle royale” game Apex Legends, they probably haven’t thought that the game would overnight become such a hit.

It hasn’t even a few hours passed from the game appeared on well know digital game stores such as Origin, PlayStation Store and Microsoft Store, there were more than a million downloads already made.

The CEO of the company Vince Zampella posted on Twitter that game was downloaded a million times in less than 8 hours and after 72 hours amazing 10 million downloads.

For better clarification, a small comparison: Blizzard’s Hearthstone achieved that numbers after a month since the release. Overwatch in 3 weeks, Fortnite in fourteen days.

But in my opinion, that’s just a good thing, there is nothing wrong with the competition, quite the opposite. The creators of the Battle Royale games will have to offer players more and more interesting things, the reasons to stay with them, and not to lose them.

If anyone interested, here I compiled a list of laptops able to run Apex Legends flawlessly. Here I also talk about What is the best desktop gaming machine for Apex Legends. What I have in mind as “best” is the top most selling and popular machines at the moment, powerful enough and for a reasonable price. 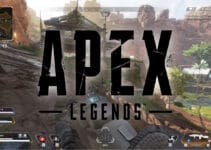