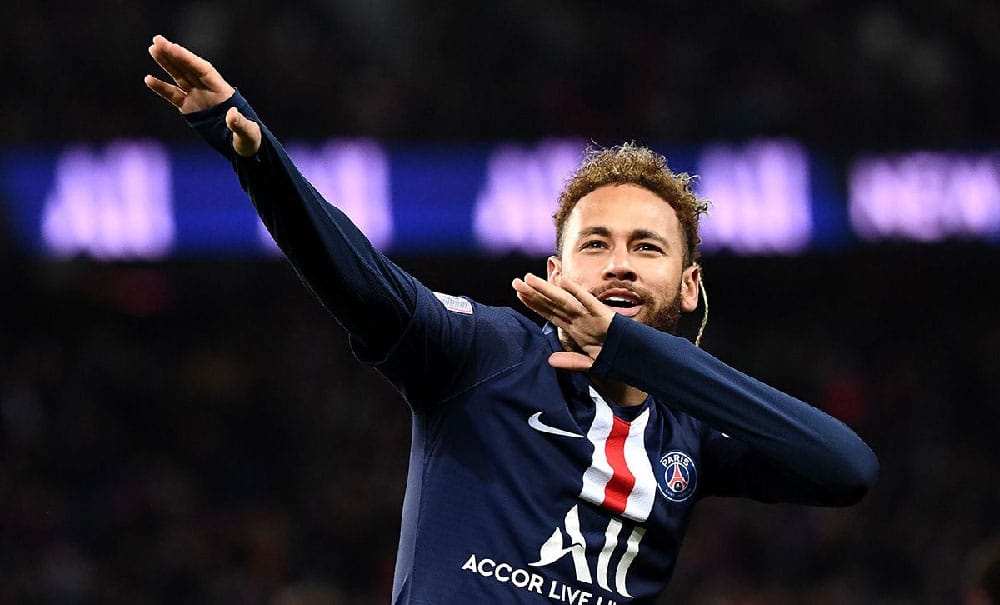 One of the most famous games, Fortnite, is “full-gas” preparing for the new season, and it is expected to be quite exciting. The developer Epic Games will accompany the beginning of the new season with an entirely single-player Zero Crisis Finale event, acting as an overview of different seasons. It will also be the end of the story of Agent Jones, who diligently jumped between different dimensions last season.

We should get answers to some of the biggest questions about the island. The famous footballer Neymar Jr. is expected to play a significant role in the upcoming season. The Brazilian, who is earning his living at the French club PSG these days, recently shared an official Fortnite post on his Twitter account. We may legitimately speculate he has something to do in the new season. Another hit may be the number 10 jersey worn by Neymar and the ball from the World Cup 2014 in Brazil.

Of course, it’s still unknown how he will be involved, but most likely, there will be a new skin.

We will know all the answers on March 16, when the Season 6, Chapter 2 finally begins.

If you feel Fortnite is running a bit sluggish, you may consider buying a new gaming machine. If you prefer gaming on a laptop, you are welcome to check our compiled list of the best gaming laptops for Fortnite.

You can see the premiere of the new season via the live stream below: