The website Kotaku, a well-known site for its credible rumors (which are often proven to be true) has released a new one.

This time it comes the Blizzard’s, that the developer diligently working on the sequel of its multiplayer FPS Overwatch.

There are no much details, though. Overwatch 2 is supposed to have game elements as the original, additionally, it would also present a PvE mode, a coop mode with other players, comparable to Left 4 Dead.

Blizzard is also rumored to have been developing a first-person shooter, going on in the Starcraft universe. But it’s heard that the project was recently canceled because the developer wanted to focus on Overwatch for 2 and a Diablo 4. This is the second canceled Starcraft project. Many older gamers may remember third-person FPS the Ghost, which has been officially announced but never released.

Overwatch 2 is supposed to be the official reveal at this year’s BlizzCon, which will take place year in November. 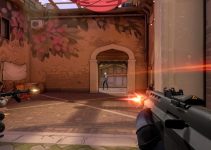 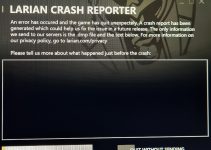 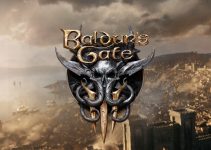