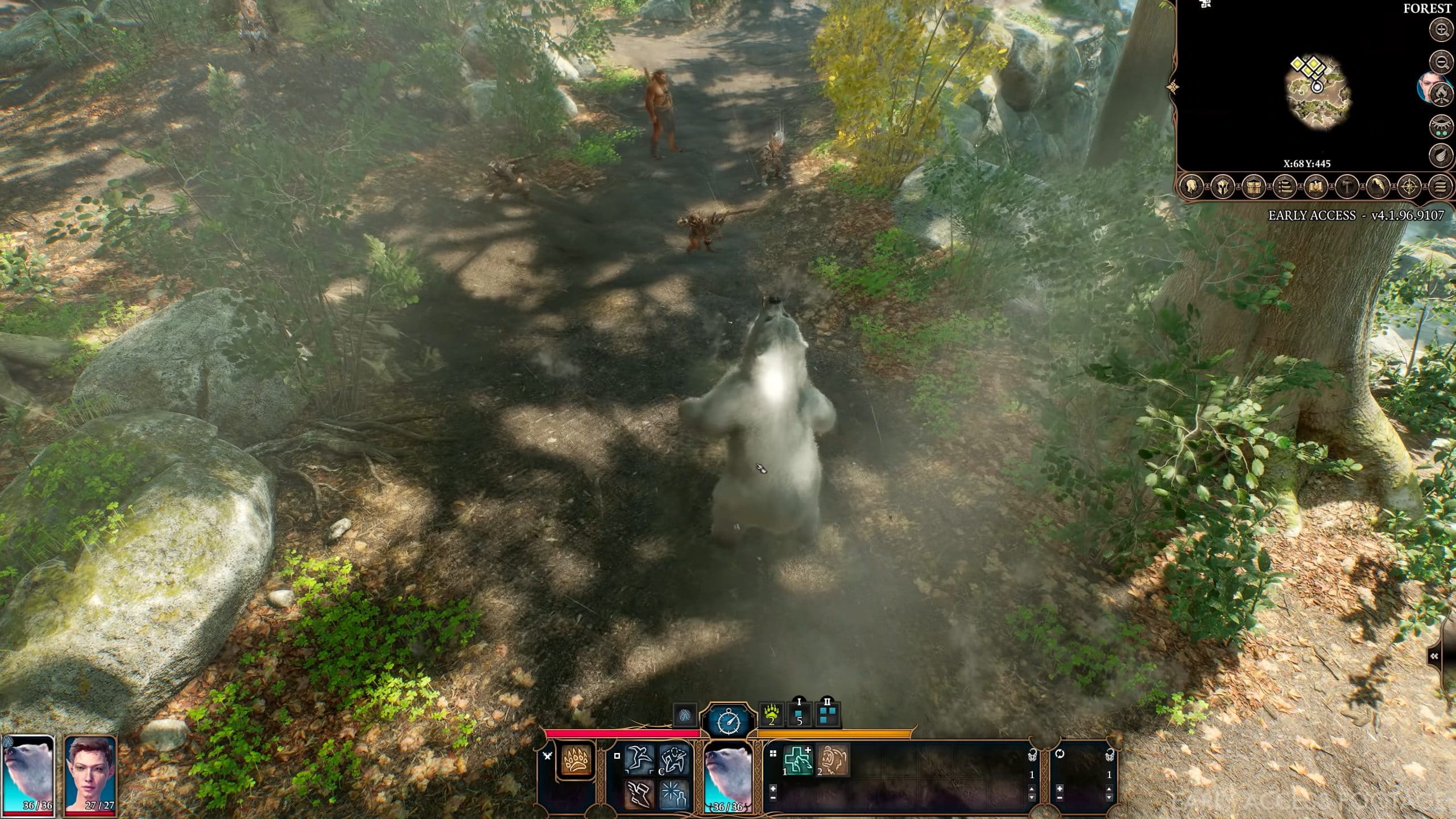 Baldur’s Gate III is still in the Early Access state, for now, allowing us to play only the first chapter of the game, which gives about 30 hours of content.

However, the game development continues, and Larian Studios released a new longer gameplay yesterday, which showed us a lot of interesting new stuff, including the new Druid game class. His abilities and spells are empowered by the wilderness and nature.

A druid can shapeshift into various powerful beasts, such as a wolf, a cat, a polar bear, a spider, a raven, or a giant badger. He can also summon animal companions. The Druid will have around 30 various spells available. It is also remarkable that the NPCs respond dynamically to Druid’s animal form. For instance, if we address someone in can form, we will get a unique dialogue in return.

If you feel Baldur’s Gate III runs a bit sluggish, you may consider buying a new gaming machine. If you prefer gaming on a laptop, you are welcome to check our list of best laptops for Baldur’s Gate 3.

But it’s not only the Druids class in the Nature’s Power update a new thing. Many major and minor patches await us – among other things, burning torches will be much easier, and if the battle does not go according to plan, we will now be able to disengage from it.

The update will be available soon, and the release date of version 1.0 is still unknown.