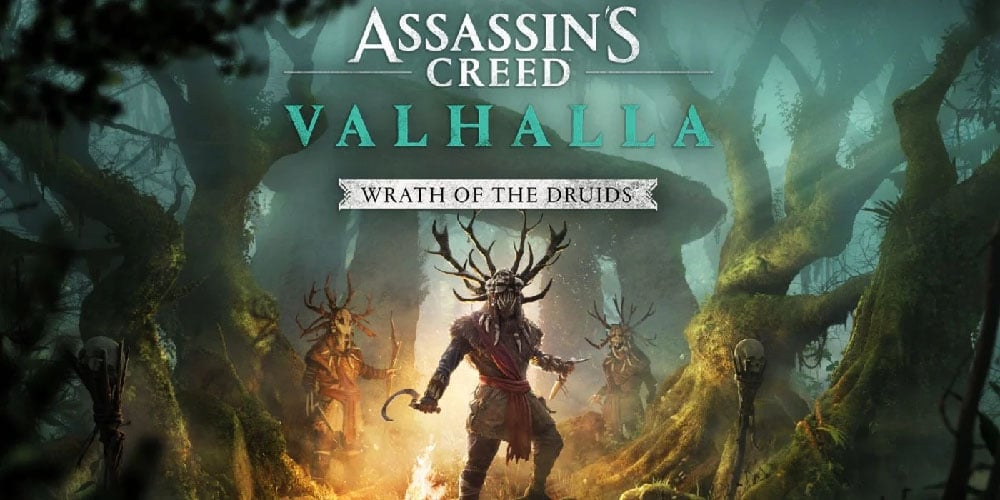 Assassin’s Creed Valhalla is one of those games that doesn’t need any additional content as the main campaign is so extensive that it can assure you at least 100 hours of playtime.

However, the first downloadable content (DLC) is coming as early as next month. Wrath Of The Druids will take us to Ireland, and our mission will be to uncover and hunt down a mysterious guild and prevent their conspiracy. There will be, Of course, new weapons, armor, and a lot of unique landscapes awaiting us. The release date of The Wrath of the Druids is set to April 29th.

We can already play new content right now as Ubisoft has recently launched a significant update that adds some new stuff, such as a transmog feature that gives our equipment a new look. Similar to that of World of Warcraft. Also, a new Ostara festival has started, which is a kind of Easter celebration. Our village is now much more festive than usual, and Eivor can take part in various competitions or even go on a hunt for Easter eggs.

Wrath of the Druids is just the first major DLC, and much more significant is expected this summer when we will be taking part in the biggest siege battle to date at Siege of Paris.