Has your current gaming machine become too slow to run New World, or are you buying a more serious gaming rig for the first time? You can look no further, as in this article, we take a look at what are the best gaming computers for New World, so that you will enjoy playing the game without any issues with high FPS.

New World is a fast-paced, highly competitive MMORPG game. For the best possible gameplay experience and to keep up with countless other players online, your gaming PC must be able to run New World at the highest possible frame rate. Without any visual stuttering, frame dropping, or other difficulties disturbing the gameplay. Generally speaking, the more frames per second (FPS) a PC can provide to the display, the better.

In both PvP and PvE aspects of the game, you want a perfect real-time rendering at the highest frame rate possible from your gaming rig. The more frames per second you can see, the faster you can react in-game. The game mechanics demand quick reflexes and careful timings of skills and spells. Unfortunately, no matter how skilled you are, you will never be able to do it right as long as bad graphics performance and low frame rates interfere with your gameplay.

This is why you need a good gaming PC capable of running this graphically quite demanding MMORPG game. We explored the market to come up with a selection of five prebuilt gaming PCs that are well worth the money. In each pricing category, we hand-picked a computer that can run New World at high framerates, so you enjoy the game as it was designed to.

All our recommendations for the best desktop PCs to play New World are all pre-built machines. Meaning you can use them right out of the box. The computers also have Windows 10 or 11 preinstalled, so you can turn it on and install New World right away. 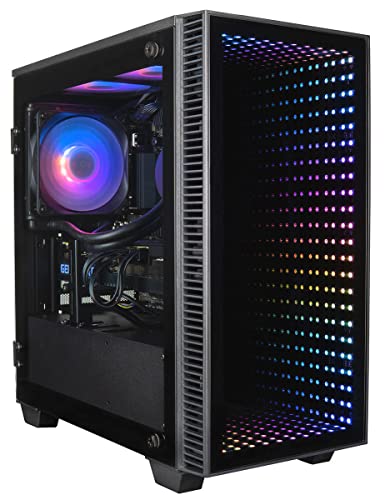 The minimum requirements are the lowest set of specs that New World’s developers have evaluated and certified met their criteria. The game, however, runs in “potato” mode, with all the graphics settings set to low and a poor frame rate.

Recommended is (usually) the hardware you need to run New World with a reasonable level of performance. However, if you go above the recommended settings, you can pop the graphics and resolution to maximum, giving the game a more detailed appearance and, more importantly, a higher frame rate so the gaming experience is fluid as it should be.

New World is much like any other video game in that it is a series of images presented on the screen. The amount of pictures shown per second is known as the Frame Rate, and it is expressed in frames per second (FPS).

It’s sometimes mistaken with Refresh Rate, which is the frequency in hertz (Hz) at which your display changes every second. And this is, of course, the display’s specification.

However, these two measures are closely linked: for example, a 144 Hz display refreshes 144 times a second. This means your PC should run New World at least 144 FPS to get the most out of its screen, leading to a smoother animation and gaming experience.

How much FPS you need?

Most games can still be played at 30 frames per second, making it the lowest frame rate for a game to be playable. However, if you want the optimal New World gaming experience, we should aim for a frame rate over 60 fps.

This is what to anticipate for each FPS level.

What factors performance and Frame Rate in the New World?

The PC’s hardware capabilities and characteristics influence the frame rate greatly. For example, with a faster CPU, more RAM, and a more capable video card, a computer can process and display information more quickly, resulting in greater frame rates.

The performance of your graphics card depends on your CPU and vice versa; this is an inseparable pair of components. Meaning even if you have the finest graphics card, it’s useless if your CPU isn’t powerful enough to make use of its total processing capabilities.

When graphics are displayed at a higher resolution, the landscapes and objects will look more detailed since all additional pixels will improve their overall appearance. But because there are more pixels to show on the screen, a gaming PC has to work harder, resulting in a loss in performance while playing at a higher resolution.

Regarding New World resolution, Full HD or 1080p is the best-performing and most cost-effective standard resolution. Additionally, the best combination of performance and visuals may be found in Quad HD or 1440p. The finest visual quality is found at 2160p or 4K UHD, but only a few high-end GPUs can handle it. Ideally, you want to run New World at the native resolution of your display.

New World contains plenty of graphic options that may be tweaked to boost the game’s performance or improve overall visuals. For example, you may enhance the clarity of hazy textures, smooth down rough edges, and even see farther into the distance. Most games will automatically recognize your PC’s hardware and modify the game’s graphical settings to provide the best possible performance for your system. FPS may be improved by lowering the graphical settings. However, we must find a balance between performance and aesthetics. We don’t want New World to seem dated, nor do we want to run it at low frame rates.

Although the specified specs aren’t too demanding, for seamless 1080p gaming, you should look at the GTX 1660 SUPER, RTX 2060, or better. For 1440p, an RTX 3060 or better would suffice, but for 4K, an RTX 3070 or above is required to handle the possible latency that might arise in densely populated regions.

A sluggish CPU might still cause problems while playing New World despite having a high-end GPU. Even more so in densely populated areas where other gamers are constantly in your surroundings. There will be more game state data created, representing is a lot of work for a CPU. However, all the pre-built machines here all feature high-end gaming CPUs.

8GB of RAM would suffice, but 16GB would be preferable.

Although the hard drive is not directly related to FPS and overall New World performance, an SSD drive will give an entire system a boost. It makes a PC startup faster, and game loading times significantly decrease. We all know waiting for a PC to do any loading is boring. So an SSD drive is a must nowadays. That’s why you will find them in all the recommended pre-built gaming machines listed here.

Best Gaming PCs For NEW WORLD You Can Buy Today

Even though the game’s system requirements are quite modest, we never suggest gaming PCs under $1000. For the most part, these machines aren’t worth the money since they utilize low-quality components that don’t perform well. While it may work fine with New World, we can tell you that you will eventually tire of New World and wish to try a different game one day, which will demand a computer with far better specifications.

Keeping this in mind and aiming for above one grand, you can be sure that your new gaming rig will last for many years to come. Our suggestions are always the most cost-effective and high-performing solutions on the market.

Prebuilt systems mentioned below come preloaded with either Windows 10 (upgradable to Windows 11) or Windows 11. Activated and operational right out of the box. 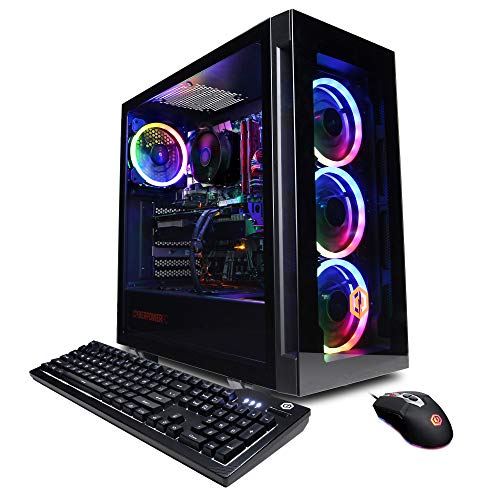 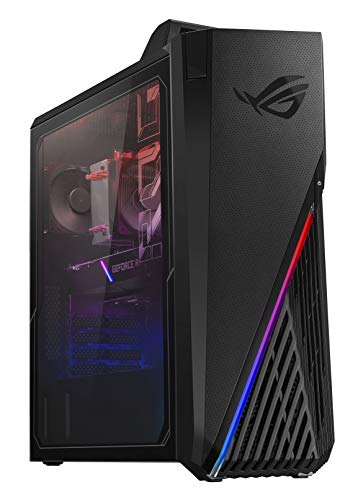 How the gaming PC will perform it depends also on the situation. There is quite a difference whether you are in some crowded zone or city, full of other players.

You can realistically expect a lower frame rate in crowded zones as the computer must render more graphical elements at the same time. And a higher frame rate lets say indoors, where there are not that many 3D elements to be shown on display.

So answering the question, what is the best gaming PC for New Word is not straightforward. But staying within the reasonable game settings for specific GPU and CPU you can enjoy playing the game smoothly. If you have a large budget to spend then go for HIGH-END (or even ULTRA) and crank the graphics settings up to the roof. Otherwise, the RECOMMENDED machine is a great deal and a compensation between price and performance. 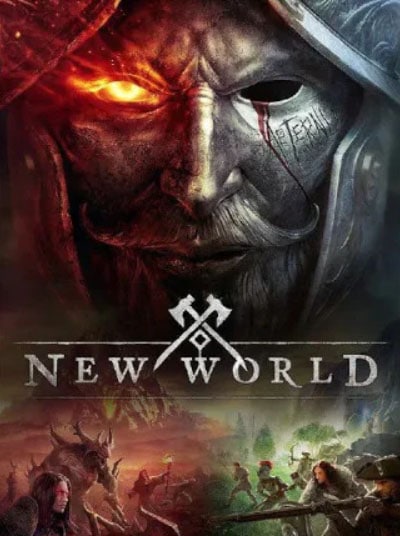