Half-Life: Alyx is a Virtual-Reality FPS game, developed and published by Valve Corporation. Soon after the release on the 23rd of March 2020, it blew us away totally. Personally, it’s one of the best VR games I’ve ever tried!

I compiled a list of 5 VR ready gaming desktop PCs to help you playing Half-Life: Alyx without any stuttering and lagging.

First, of course, it depends on the budget you are willing to spend on a new VR gaming machine. Second, a good starting point would be meeting at least the recommended system requirements. Why recommended and not minimum? Because minimum requirements are based on what developers define that games are playable at the lowest graphic settings values. Whereas the recommended requirements are what is needed to run a game with decent or highest graphical settings with a high enough frame rate for the best VR experience. Not enough frames per second mean possible headaches and Virtual reality sickness.

There are no official system requirements yet released. However, you should aim for at least an RTX 2070 SUPER if you want to play the game smoothly on any VR headset.

What computer parts are the most important for running Half-Life: Alyx smoothly?

What is the Best Gaming Desktop PC for Half-Life: Alyx?

There is no “the best one”. Each one of the machines listed here would run the game just fine, smoothly without any stuttering. But as mentioned previously, it also depends on how much you willing to go spend. You cannot expect the same performance form the lowest budget PC to the highest one. Obviously. 🙂

Regarding performance, it’s mainly all about how much frames per second a gaming pc can output to the VR headset.

About FRAMES PER SECOND (FPS):

What is FPS? It is the number of consecutive images produced onto the headset each second. (Note: In gaming FPS also stands for First Person Shooter but this is not the case here.)

How many FPS is needed? – It is not yet known for sure how many FPS the human eye and brain can process. But they predict it could be around 200. For the best VR experience, the FPS must be close to the headset maximum all the time. Possibly higher. Of course, you can raise or lower graphics settings to reach the desired FPS.

NOTE: Having a powerful PC (especially powerful GPU), which can maintain a high FPS, is not only crucial for the best visual VR experience. Having FPS too low may cause VR sickness and headaches, which is not pleasant at all, trust me on this. 🙂

How to compile a list of desktop gaming PCs, being able to run Half-Life: Alyx?

All gaming PCs can be categorized into 4 types:

Even if requirements seem relatively low, I always look for machines that have the latest hardware. Hell, when you’re buying new, go for new. This also means it would serve you for quite a few years. Or maybe you want to try some new game, that requires a more powerful machine.

I find this to be an invaluable piece of information, as it comes directly from actual owners of specific gaming PCs or similar, running the game.

There’s one hell of a service called UserBenchmark. Those guys compute and analyze millions of benchmarks coming directly from gamers around the globe. At the type of writing, they are more than 120 million benchmarks with more than a million different components. This database is damn huge and it gives a rough estimate of how much FPS can a PC render the specific game, running at specific resolution and graphic quality.

Also, I check the benchmarks on the forums and other benchmarking websites.

I handpick the machines in each price range. With price/performance factor taking into consideration. No one wants to pay more than he gets.

Note that Half-Life: Alyx is an incredibly well-optimized game that automatically leverages the headroom of a video card to deliver outstanding visuals.

All these gaming PCs would run Half-Life: Alyx just fine. Staying within the reasonable game settings for specific GPU you can enjoy playing the game smoothly. If you have a large budget to spend then go for HIGH-END (or even ULTRA) and crank the graphics settings up to the roof. Otherwise, the RECOMMENDED machine is a great deal and compensation between price and performance. 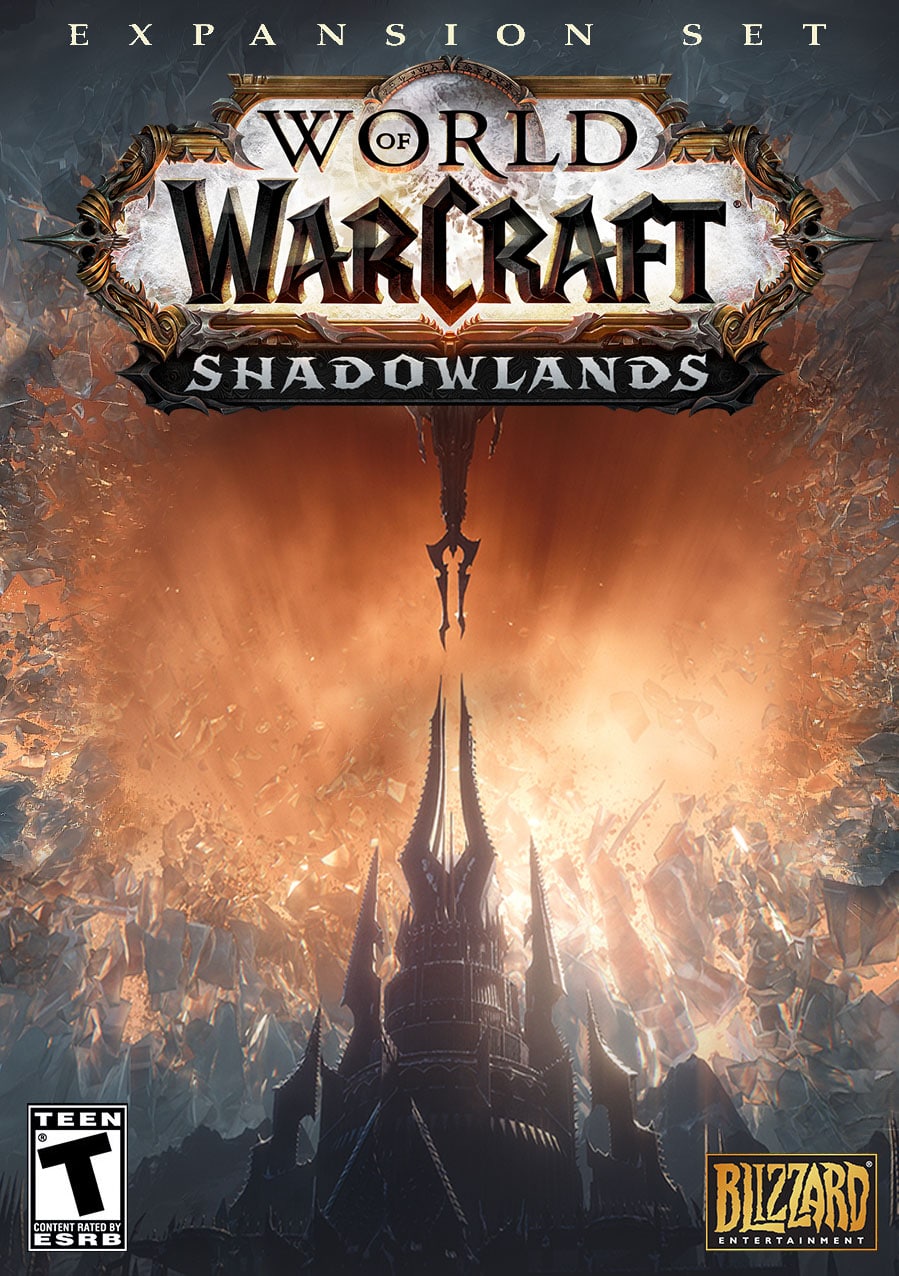 Recommended for World of Warcraft Shadowlands