Home
Best PC For
5 Best Desktop Computers for Anthem – Gaming PCs To Play With no Stuttering [2020]
As an Amazon Associate, I earn a small commission from your purchase through links on this site at no additional cost. It helps to support my work and keeping this website alive. Thanks, I’m truly grateful!Blaz

What is the best gaming PCs to play Anthem? Well, there is not one “the best” per se, of course. For the game to run flawlessly, even on higher/highest settings, the gaming PC must have quite a lot of computing muscles under the hood. Anthem is quite 3D heavy and for the best experience, you need quite a good gaming PC with high-end CPU and GPU.

Anthem is an online action MMORPG video game published by Electronic Arts and developed by BioWare. It is a 3d MMORPG, made with Frostbite 3 game engine.

What is the best desktop gaming computer for Anthem?

Considering these minimum and recommended requirements I wouldn’t recommend buying some cheap low-end PC for let’s say under 500 bucks. The most crucial parts of the machine, are graphics card a processor. The minimum system requirement for Anthem is “NVIDIA GTX 760, AMD Radeon 7970 / R9280X” and “Intel Core i5 3570 or AMD FX-6350”. Regarding a GPU I really recommend to go for the 1000 series, you never know what the requirements will be in a few years.

Notice that all the gaming PCs listed here have at least one system SSD drive. My opinion and big advice to you all: traditional HDDs are becoming obsolete. They are just slow and unreliable nowadays and can be served only as a second disk for larger storage space. Absolutely not for your system partition. Period. 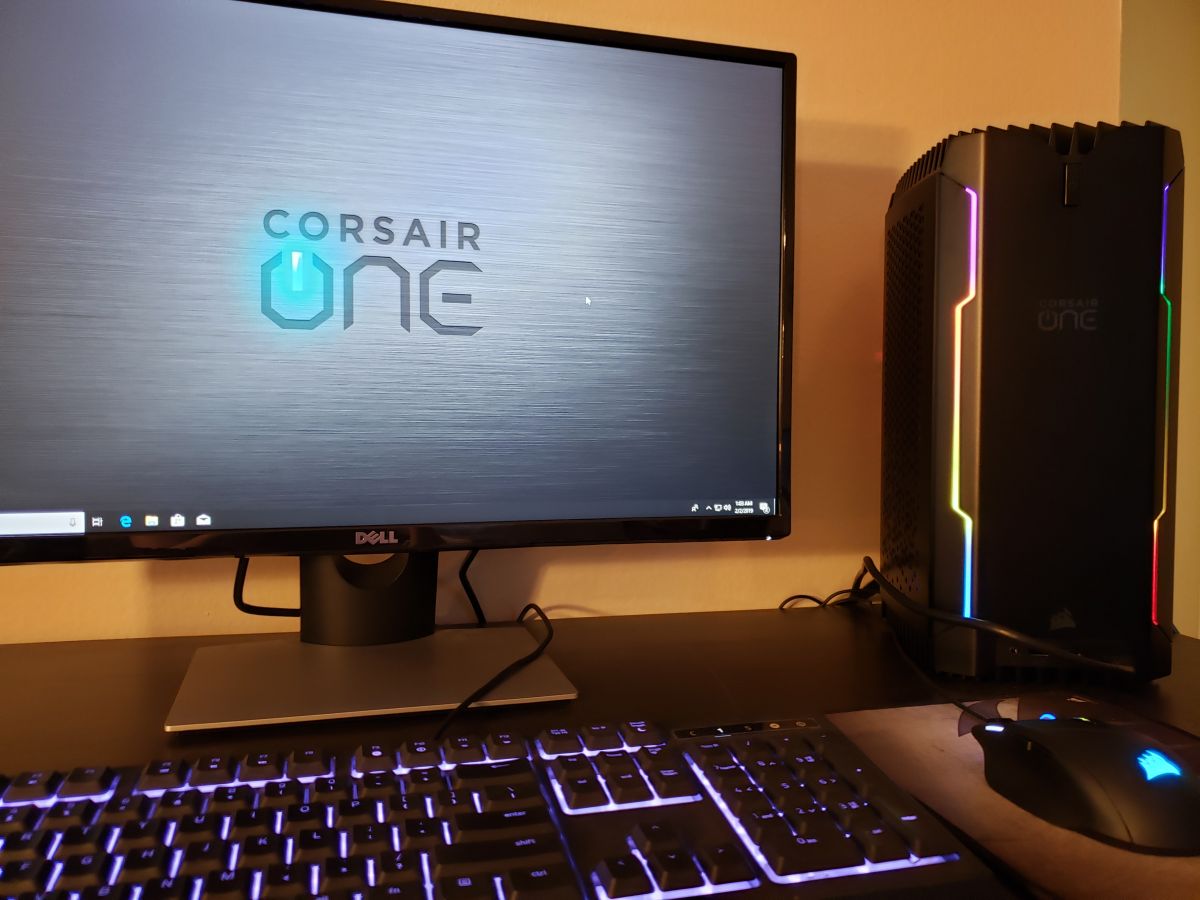 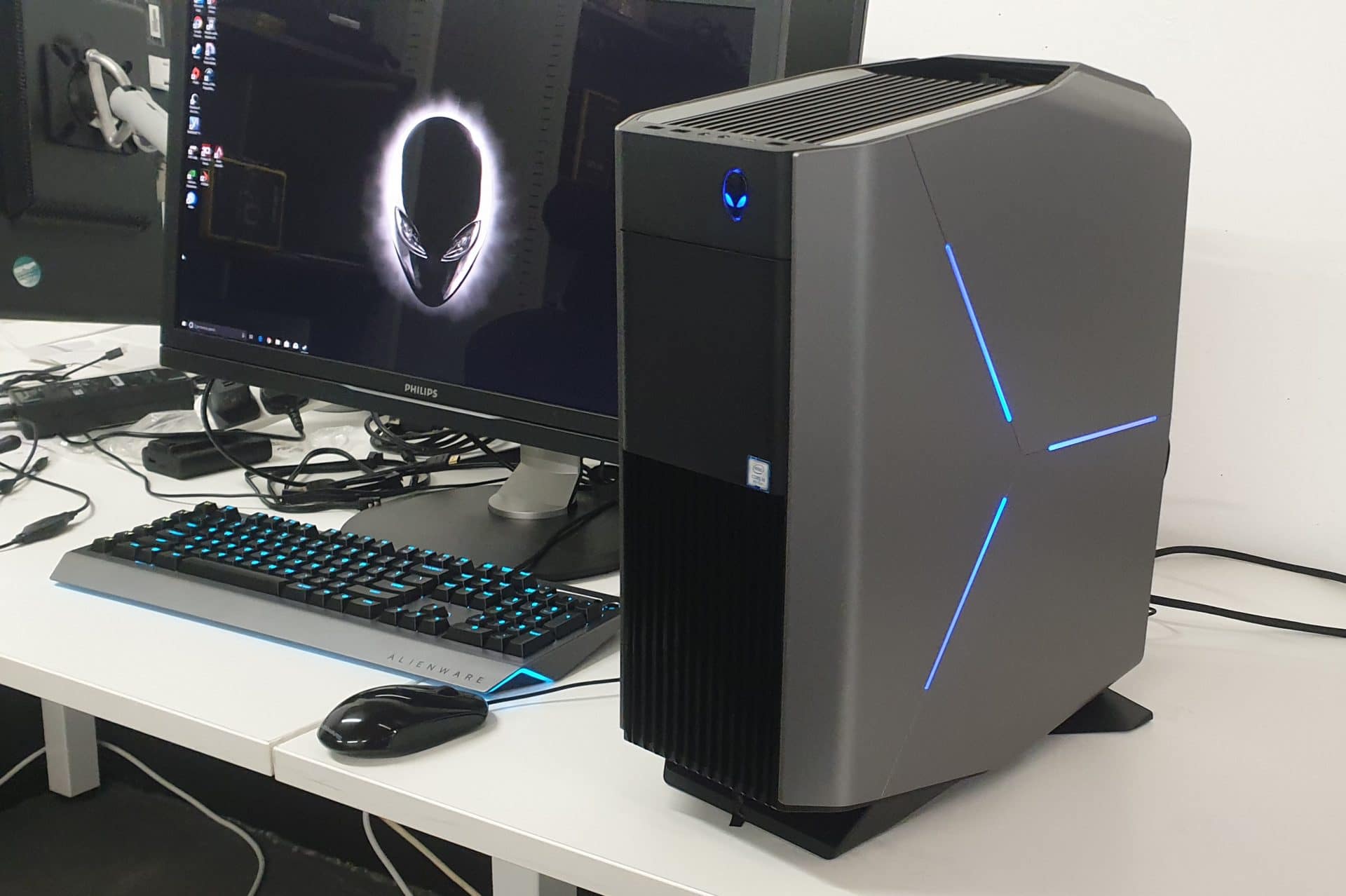 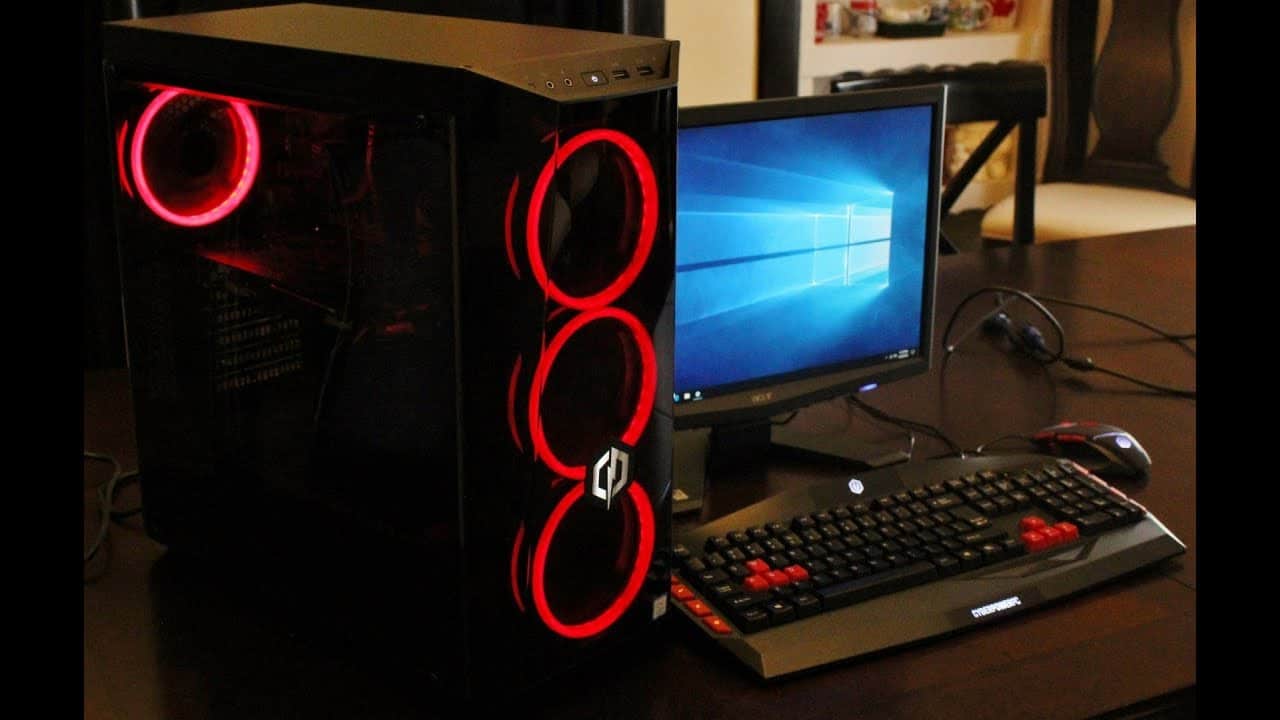 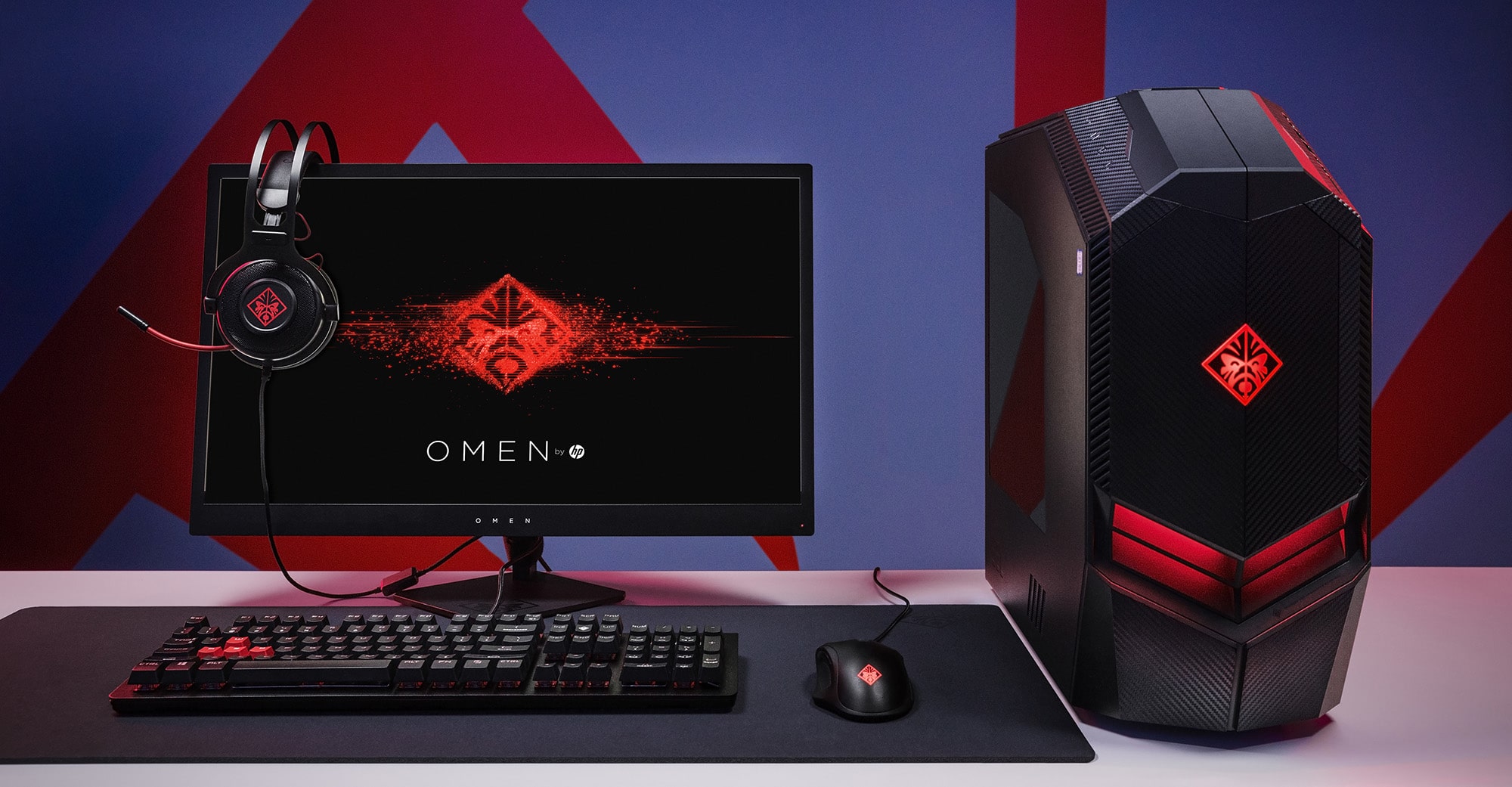 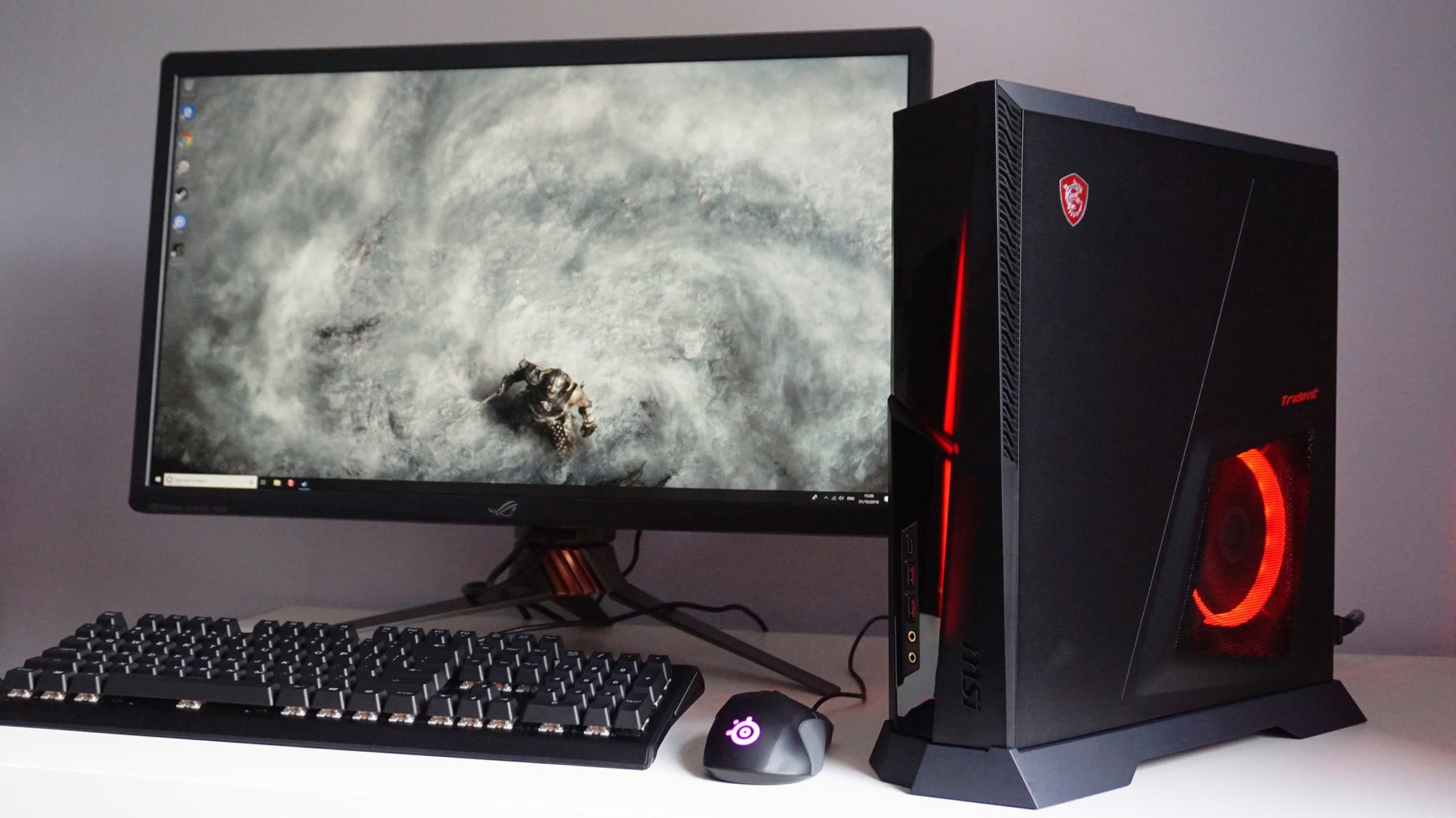 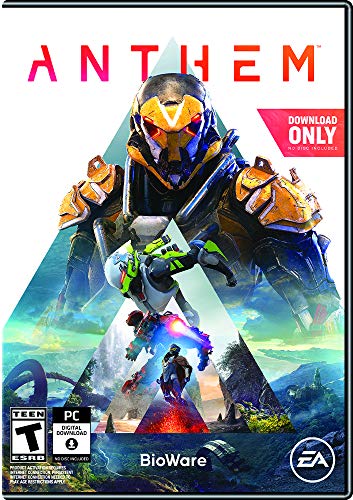